An analysis of the Modern Wo’re Case 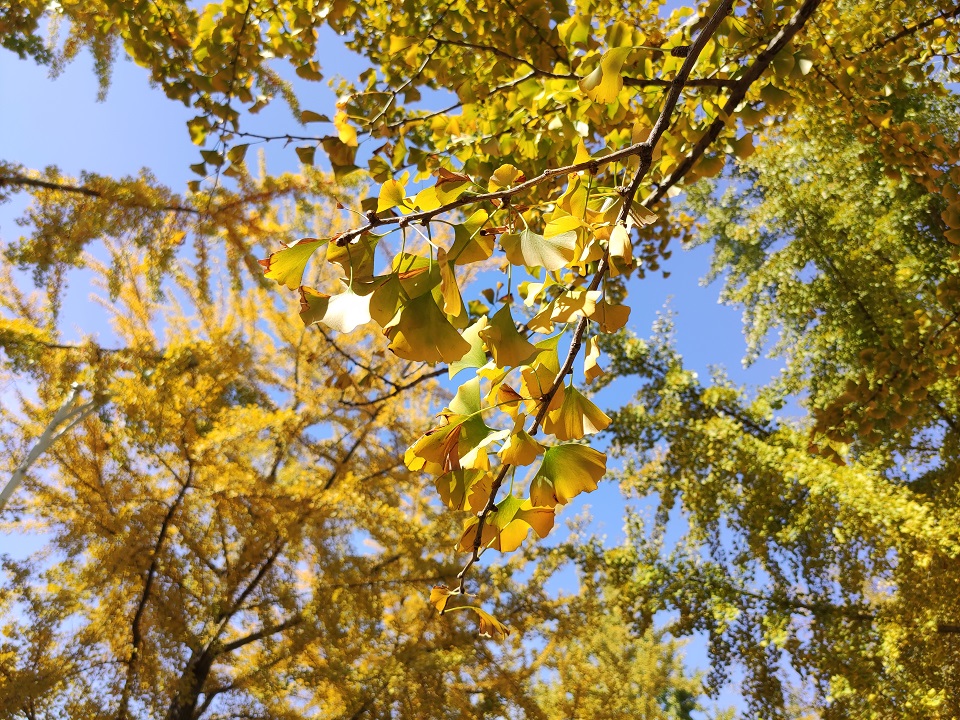 In this article, at first, we make a brief introduction to Modern Wo’re Case. Then we illustrate and analysis the problems of transparency and supplier review system showed in the case. In the end, we give some suggestions on revising these problems.

In 2003, after the pandemic of SARS, the National Development and Reform Committee (NDRC) and the Ministry of Health (MOH) planned to purchase medical treatment projects with 11.4 billion yuan.

The procurement project was blood gas analyzing equipment. Two bid openings were hold on October 29th and November 19th, 2004. Modern Wo’er offered the lowest price among all the participating bidders, but it failed to win in the end. The company believed that there was fraud in the bidding process, so it questioned the purchaser and the bidding company for a reply. Unfortunately, Modern Wo’re received nothing. At the same time, the NDRC and the MOH only publicized the results of the bid but did not disclose the list of bid evaluation experts and other details. Besides in the bidding documents, the procurement entity did not specify the bid evaluation method, the scoring standard, and the calculation formula, etc. The composition of bid evaluation experts does not comply with legal requirements, and problems such as opaque government procurement information make it impossible to explain doubts effectively. So Modern Wo’er submitted a complaint to the Ministry of Finance (MOF) on December 21st. Having received the complaint, the MOF forwarded it with some related materials to the Inspection Office of the NDRC for more investigations. However, the MOF had not replied to Modern Wo’er until the legal deadline because it did not receive an investigation result from the NDRC. In accordance with the Tendering law (TL), the MOF believed that this project was “essential construction project”, and the complaint should be handled by the NDRC. On the contrary, in accordance with the government procurement law (GPL), the NDRC believed that this project was within the scope of government procurement, and the complaint should be handled by the MOF.

Failure of the MOF handling its complaint forced Modern Wo’er to seek remedies from the Chinese judiciary. Modern Wo’er sued the MOF in No. 1 Intermediate People’s Court of Beijing on March 23rd, 2003. The court ruled that the MOF lost the case on December 8th, 2006. The MOF appealed to the Higher People’s Court of Beijing on December 22nd, 2006. The court heard the case publicly on June 7th, 2007. The court made a final judgment on this case and ruled that the MOF lost it on November 21st, 2012. On July 15th, 2016, the MOF made a complaint handling decision (2016, No. 111), but Modern Wo’re was not satisfied with the content of it. On January 23rd, 2017, Modern Wo’re sued the MOF again for making a new complaint handling decision. On August 17th, 2017, the court ruled that the complaint handling decision (2016, No.111) made by the MOF was procedural violation for exceeding the legal deadline. Modern Wo’re appealed, and the verdict was upheld on August 7th, 2018. Modern Wo’re applied for retrial, but its retrial application was rejected on May 30th, 2019.

3.The problems of transparency showed in Modern Wo’re case

Modern Wo’er case proved the importance of improving the level of transparency in public procurement.

Transparency in public procurement involves four aspects: publicity for contract opportunities, publicity for the rules governing each procedure, a principle of rule-based decision-making that limits the discretion of procuring entities or officers, and the possibility for verification of the fact that the rules have been followed and for enforcement where they have not.1 The concept of transparency is mentioned in the Preamble of GPA2012 and becomes one of the goals of the Model law. In some rules of global organizations, transparency becomes a guideline for administrative actions. For example, the OECD Recommendation on Public Procurement (OECD, 2015b) recommends that adhering countries ensure an adequate degree of transparency of the public procurement system in all stages of the procurement cycle.2

In Modern Wo’re case, adequate and timely information had not been provided by relative departments. They only publicized the results of the bid and did not disclose the list of the bid evaluation experts and other details. Such opaque administrative actions may damage the interests of suppliers and the reputation of departments, even lead to corruption.

4.1 Conflicts in the legislation of supplier review system

In China, government procurement is regulated by the TL and the GPL. Regulations on supplier review can be found in both laws and their respective implementing regulations, but these two sets of rules are not in harmony with each other in supplier review system.3

In accordance with the relative Chinese government procurement rules, in the field of choosing departments for supplier review, a self-examination method was firstly adopted. In other words, the purchaser has the right to review its own behavior. In Modern Wo’re case, neither the MOF nor the NDRC is a relatively independent department for supplier review. This kind of decentralized supervision model breaks the uniformity and coordination of fiscal expenditures, it also violates the requirements of the unified legislation model of the GPA.5

Modern Wo’re sued the MOF and won the lawsuit in 2012. It seemed that Modern Wo’re had received remedies after an independent judicial review, in fact the court could not control the content of the decision made by the MOF. It indicated that even the Court was not an independent final review department responsible for supplier review.

In China, there are multiple departments for supplier review, and a conditional multi-channel, multi-layer, and step-by-step supplier review system is adopted.

It seems that this kind of supplier review system can urge each department to take its responsibilities, but in realistic it is inefficient and may damage the interests of suppliers.

5.1 Improving the level of transparency in government procurement

5.2 Improving the independence of the departments for supplier review

Some meaningful measures can be adopted, such as improving the professional level of the staff and their ability to perform duties independently. In details, working life of the staff in relative departments should be limited. Among other things, socially neutral persons should be included in the departments. These can make them handle suppliers’ challenges and complaints in a more impartial and independent way.

At present, Chinese current supplier review system seems to be inefficient and complicated, and it needs to be reformed. The GPA2012 requires that “each party shall provide a timely, effective, transparent and non-discriminatory administrative or judicial review procedure” . 9It would be better for suppliers to have an opportunity of submitting disputes arising from government procurement activities directly to the court for settlement. Fortunately, we have noticed some positive changes in the Revision of the GPL (draft) to meet the requirements of the GPA. Clauses such as “resolving related government procurement disputes in administrative litigation” and “initiating a civil lawsuit without challenge or complaint” have been added in the Revision of the GPL (draft)10 , which will help improve the efficiency of supplier review system.

6 Chapter 6 of the Government Procurement Law

7 Article 13 of the Revision of the GPL (draft)

10 Chapter 7 of the Revision of the GPL (draft)